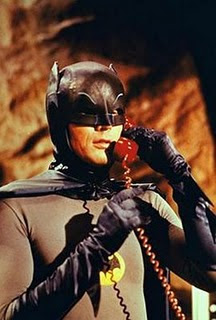 In case you didn't know it, or simply forgot with all the insane events of recent weeks, tomorrow (Saturday, May 7th) is Free Comic Book Day.  FCBD is a day in which everyone around the world can walk into a local comic book shop, check out the latest and greatest in the world of the graphic novel, and oh yeah ... pick up some free comics along the way.  It's kind of a big deal, folks.  If you're already a comic book fan, it's a way to show your support for the industry you love, and also a way to introduce some friends to the world of the four color media (that's a printing term, for those of you playing at home).  And if you AREN'T a comic book fan, well FCBD is the perfect chance for you to pop into a shop and check out what you're missing out on.  Think about it as a "risk-free trial offer".  It's definitely worth checking out, and hey, it's not like you've got anything to lose except a few minutes of time.